Since the modern state of Saudi Arabia was first founded by King Abdul Aziz Bin Abdul Rahman Al Saud, May Allah rest his soul in peace , the public health and disease control were among the government’s top priorities. The creation of the Kingdom’s healthcare system coincided with King Abdul Aziz’s takeover of Al Hijaz and his designation of Mecca as the first Saudi capital.

The guidance of the founding King of Saudi Arabia allowed the new government to overcome the many obstacles and challenges in the early days of the nation, despite a lack of native resources and expertise. HRH’s strategy was to strengthen the Kingdom’s cooperation with international organizations and to collaborate with highly-qualified foreign experts.  In addition to keeping pace with the latest international healthcare developments, the King also focused on building a strong infrastructure for a comprehensive health sector that would serve all regions of the Kingdom.

In 1343H/1925, King Abdul Aziz established the Public Health Department in Makkah Al-Mukaramah. In 1344H\1925, Public Health and Ambulance was established to meet the needs of the Kingdom’s health and environmental sectors.  The PHA built hospitals and health centers across the Kingdom and issued and enforced regulations to guarantee adequate standards for the practicing of medicine and pharmacology.

The increasing scope of healthcare services needed in the Kingdom during that period, including care for Hajj and Umrah performers, created the need for the formation of a Public Health Council. This council was the highest-level supervisory board in the Kingdom, and oversaw all aspects of healthcare, including all hospitals and healthcare centers nationwide. The council’s main goals included the development of a skilled healthcare workforce, as well as the control of the diseases and epidemics which were prevalent during that time.

Eventually, it was necessary to create a large-scaled, specialized organization to carry out the Kingdom’s health affairs.  Royal decree Num. 8697\11\5 was issued on 26-8-1370H \ 1915  and established the Ministry of Health. With the establishment of the Ministry, King Abdul Aziz’s early vision of modern national healthcare services was well on its way towards becoming a reality. 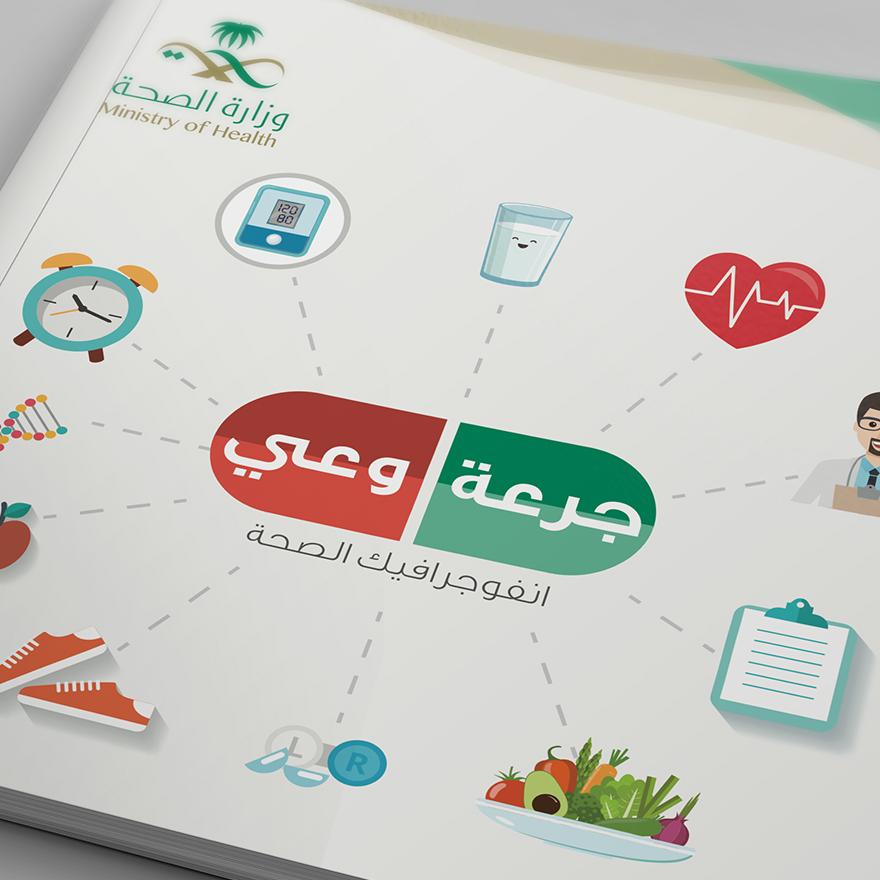